General Admission Standing tickets $20.
Reserved Seated tickets $30.
This is an 18 and over event.
Show at 8pm.
Ticket limit of four (4) per order. 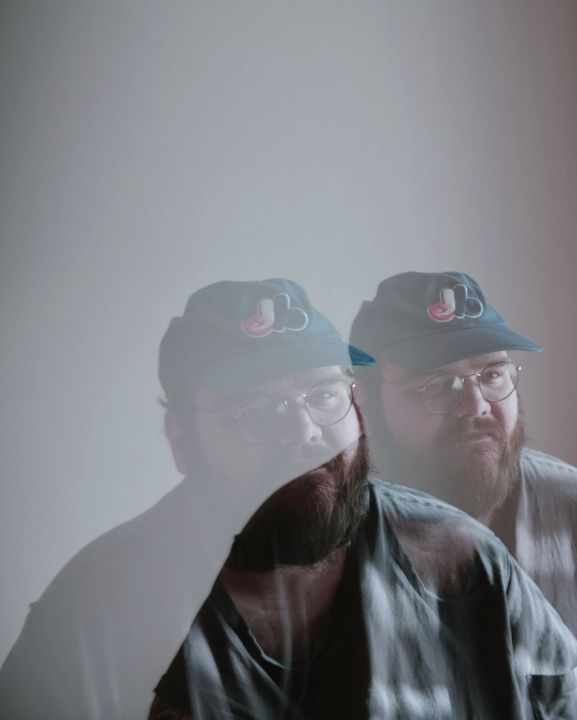 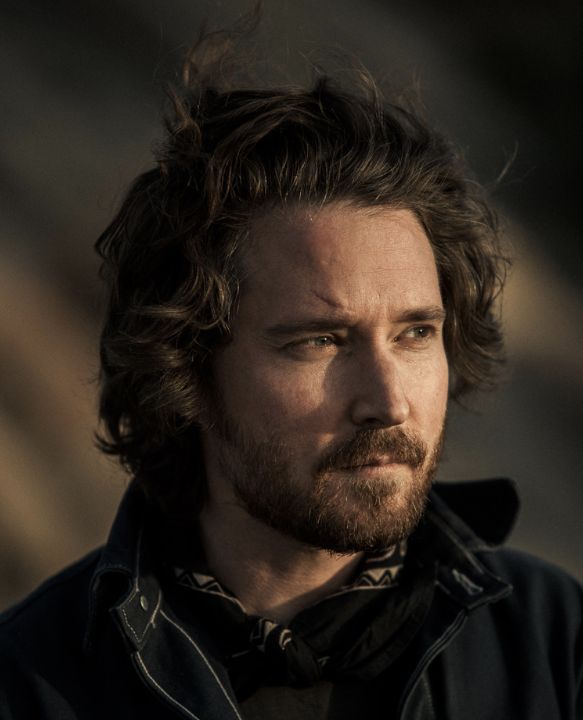 Even before 2020 slid historically off the rails, Christopher Paul Stelling confronted an essential exercise in acceptance and gratitude. In December 2019, Stelling started another cross country sprint from California to Florida, where the songwriter who has long called western North Carolina home was raised. Aside from recording his fifth album, Best of Luck, he had toured much of that year, making relentless laps around North America. He wanted to make it home not only for Christmas but also to see Emma, his 92 year old grandmother. He didn't; she passed just days before he arrived. Recorded alone in her modest white ranch house in Daytona Beach, Forgiving It All, Stellings wisest, most intimate, and most settled record yet, and his first self released LP in eight years, feels like a final tribute to her and to everything he and we have lost or gained. Committed to tape in Emmas home a year after Stelling cut his intended never ending tour short, the songs on Forgiving It All are the lessons of a once wild kid looking at (not quite) 40, expressing acceptance for the struggles and joys of life and singing out his gratitude for still being here. Opener Die To Know is a tender ode to innocence, a remembrance of simple joy and sincerity before experience and age dulled our enthusiasms. Wildfire, which moves with the ineffable grace of ripples on some idyllic pond, stares down accreted adult fears and begs for the mercy of rebirth. WWYLLYD presents an exercise in radical empathy, apt for our universally troubled times. The title is an acronym for When What You Love Lets You Down. Were all starving artists, it suggests, but thats what keeps us going, interested, and, if were lucky, alive. We will wrestle for our lifetimes with what happened in 2020 and what may follow. Forgiving It All is an instinctual and honest response to trying to make the best of it: sorting through the past and using the present to prepare for an unwritten future. These songs remind us were lucky to be here, no matter what or who it is we have to forgive.